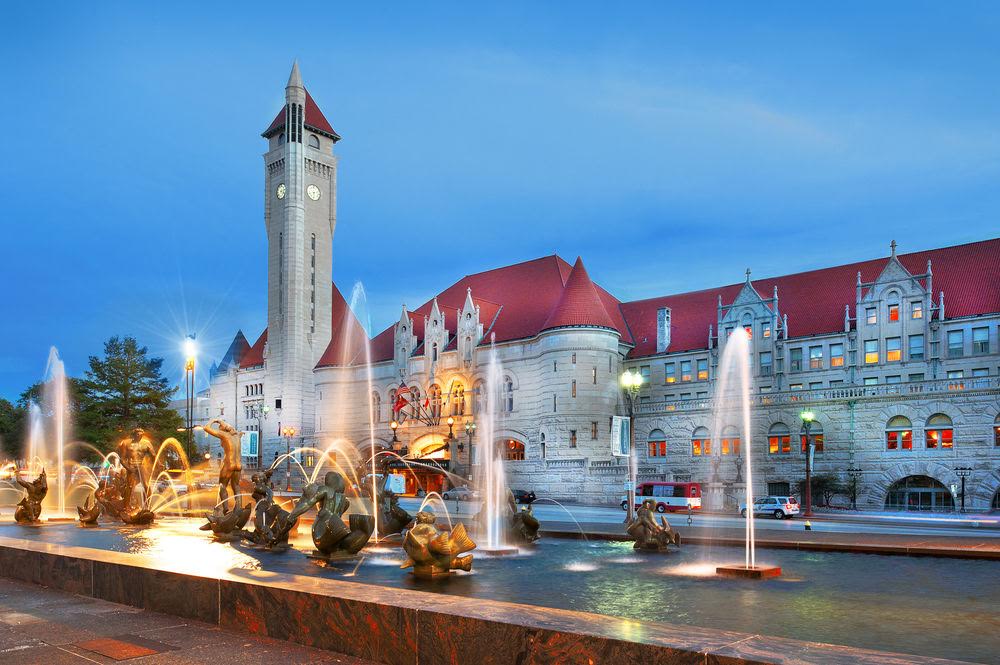 The members of the Holy Synod of Bishops of the Orthodox Church in America, during the course of their Fall Session here October 18-21, 2016, gave their blessing to convene the 19th All-American Council at the Saint Louis Union Station Hotel, Saint Louis, MO, July 23-27, 2018.

Nineteen US and Canadian cities had been considered in the extensive site search.

“The venues were whittled down to three finalists, and the final selection was presented to the Metropolitan Council in September for their recommendation,” said Archpriest Eric G. Tosi, OCA Secretary.  “The Metropolitan Council unanimously recommended Saint Louis.  Utmost consideration was given to lodging costs location, ease of access and associated costs, availability and range of dining options, and the flexibility and ability of hotels to accommodate our requirements.

“As with the 18th AAC in Atlanta, there will be a youth program during the Council, in conjunction with the annual Fellowship of Orthodox Christians in America [FOCA] Convention, which will be held at the same location July 20-23,” Father Eric added.

“In line with the finance resolution adopted at the 18th AAC, the Holy Synod blessed that AAC assessments will be by diocese according to the proportion of the overall budget, with each diocese determining its own assessments for its respective parishes,” Father Eric added.  “It is strongly recommended that parishes begin to budget delegate expenses—travel, hotel and food costs, etc.—in order to be able to send delegates to the AAC.”