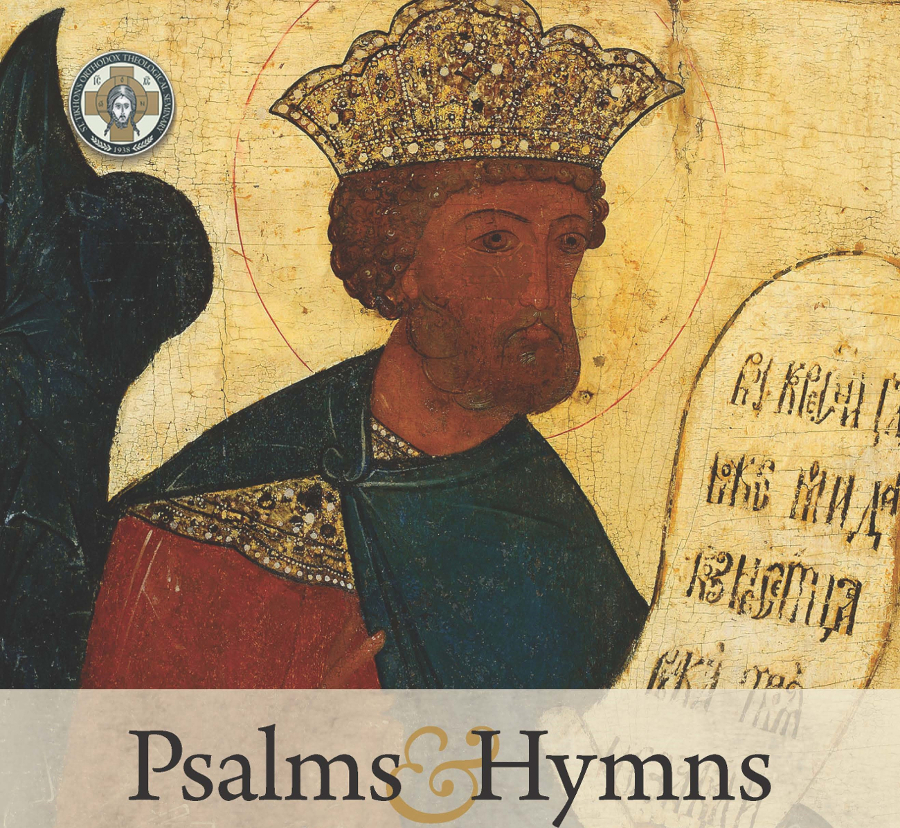 Saint Tikhon’s Orthodox Theological Seminary has partnered with the newly launched Center for Orthodox Thought and Culture here to present a benefit concert at McInnis Auditorium on the campus of Eastern University here on Sunday, November 6, 2016 at 4:00 p.m.

The performance, titled “Psalms and Hymns,” will feature Russian Orthodox sacred music in English that highlights the Biblican foundations of Orthodox Christian Liturgy.

An ensemble composed of select singers from the Saint Tikhon’s Seminary Choir and a group of professional vocalists from the Chamber Choir of Saint Tikhon’s Monastery will perform the program under the direction of Benedict Sheehan.  The performance is the third public concert featuring the highly regarded Chamber Choir, which celebrated the release of its inaugural CD with a concert in New York City last year.

“While the liturgical life of the Orthodox Church has certainly evolved and deepened over the course of two millennia, spanning as it has a multitude of cultures and languages, it continues to, as it were, breathe the air of Holy Scripture,” says Mr. Sheehan, who also teaches liturgical music at Saint Tikhon’s Seminary.  “The Psalms remain the core of Orthodox services, and likewise the rich body of hymnography that we now possess in Orthodoxy grows entirely out of an original foundation of psalmody.  Psalms and hymns interact seamlessly within our services, and the language of psalms, and of Scripture in general, is vividly mirrored in the words of the hymns.”

Drawing on the thousand-year-old tradition of monastic singing in Russia, the program will include examples of Znamenny Chant as well as more recent arrangements by composers from the Moscow Synodal School and the Trinity-Saint Sergius Lavra.  Also included on the program will be arrangements by the late Deacon Sergei Trubachev [1919-1995] and an original work by Mr. Sheehan, based on Znamenny chant.  All selections will be sung in English.

Joining the choir as canonarch will be Hierodeacon Herman [Majkrzak] of Saint Tikhon’s Monastery brotherhood and teacher of liturgics at the seminary.

Proceeds from the event will benefit Saint Tikhon’s Seminary and the Orthodox Center at Eastern University.  Tickets will be available at the door and are $20.00 for adults and $10.00 for students.  Direct donations above that level are most welcome.