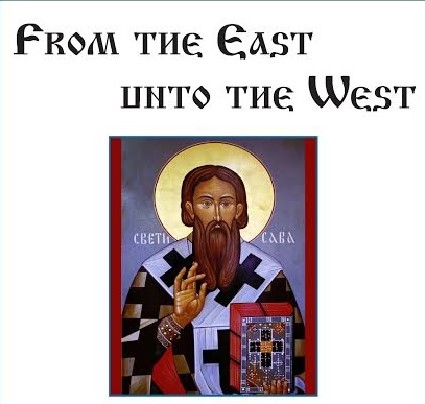 The Spirit of Orthodoxy Choir, under the direction of Aleksei V. Shipovalnikov and his associate Stratos Mandalakis, and the choirs of the Cathedral of the Incarnation, Garden City, NY, will present a concert to benefit New York City’s Saint Sava Serbian Orthodox Cathedral, which was destroyed by fire on Pascha 2016.  See related story.

Titled “From the East unto the West,” the concert will feature music from both the eastern and western Christian traditions.  All proceeds will benefit the cathedral’s restoration fund.

The suggested donation is $25.00 for adults.  Students and children may attend at no charge.

Mr. Shipovalnikov is one of two noted Church musicians who was awarded the Orthodox Church in America’s Order of Saint Romanos in May 2016.  See related story.