Twenty-six clergy and lay leaders representing every diocese of the Orthodox Church in America completed the second annual Mission School held on the campus of Immaculate Conception Seminary here August 22-26, 2016. 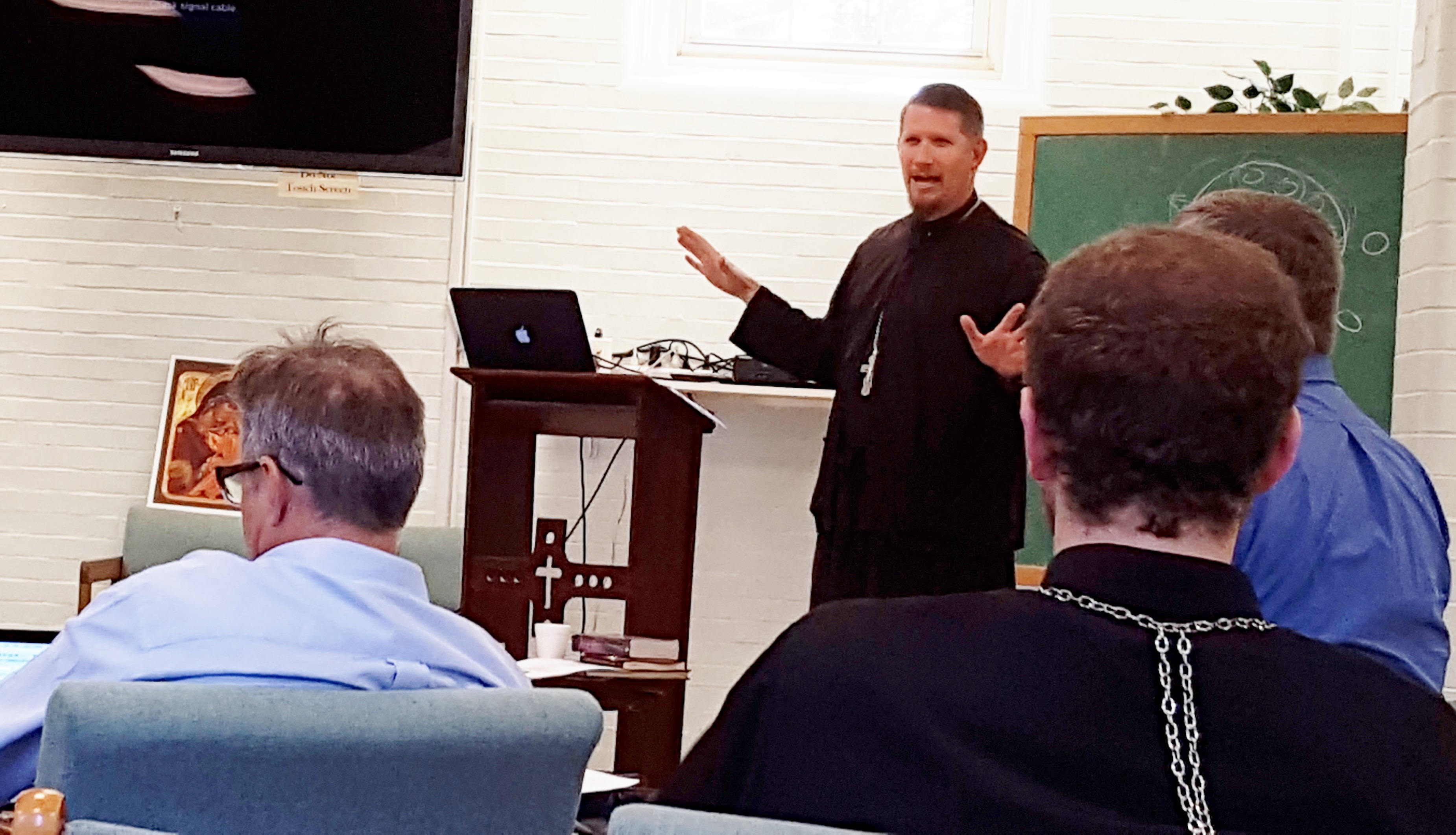 Fr. John Parker shares his experience in the mission field. 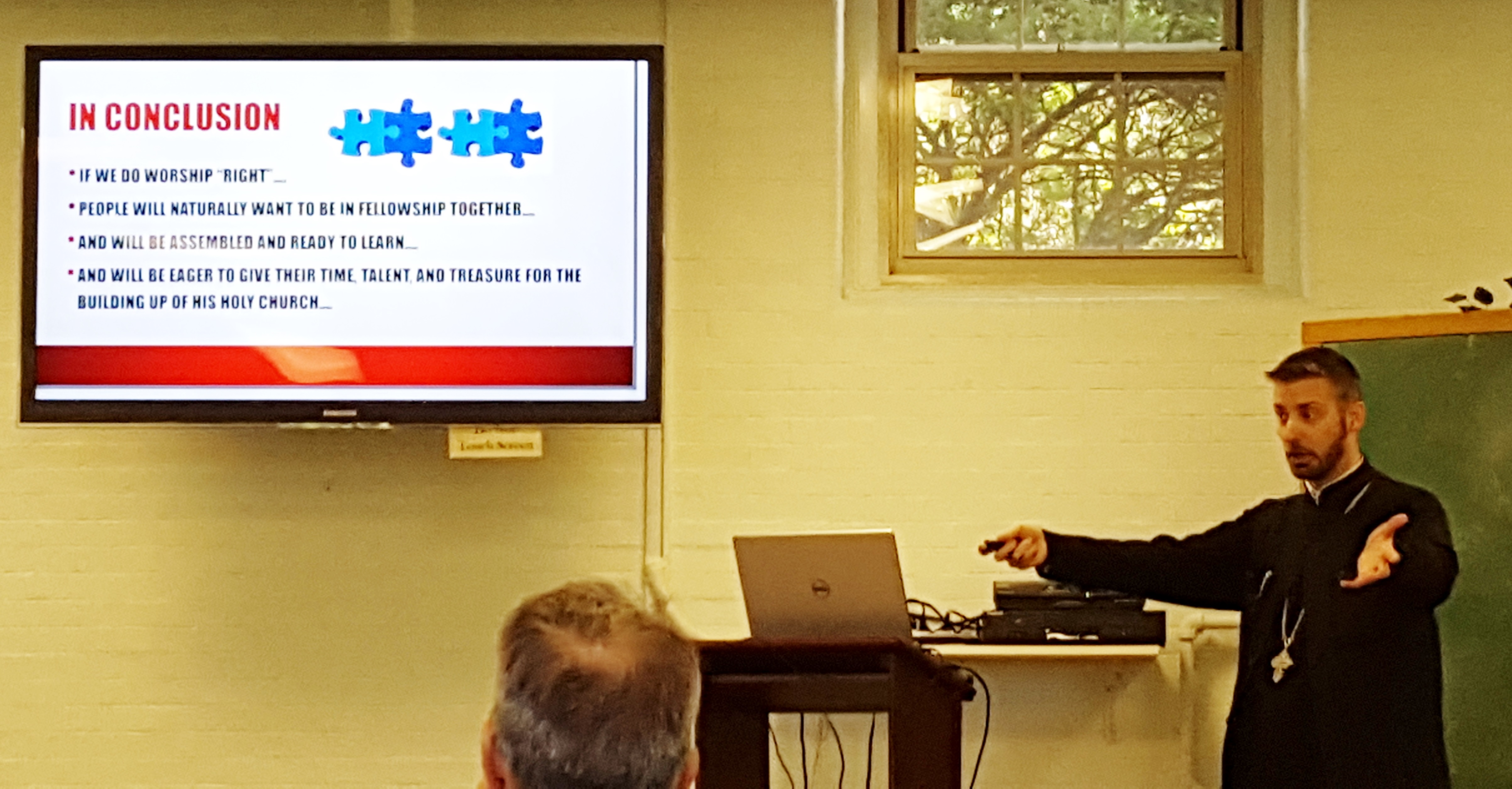 “The instructors presented a wide variety of topics in an intense series of sessions meant to impart as much information and experience as possible in the short period,” said Father Eric Tosi.  “Most of the material was practical in sharing what missions are doing or need to do as they develop.”

In his opening address, His Beatitude, Metropolitan Tikhon spoke of the critical importance of mission and evangelism in establishing relationships with God, the community, the Church and the individual.  He emphasized the importance of sharing lessons learned at the Mission School “back home” in the participants’ dioceses and parishes.  Metropolitan Tikhon also facilitated a roundtable discussion that focused on practical aspects of evangelism in the parish. 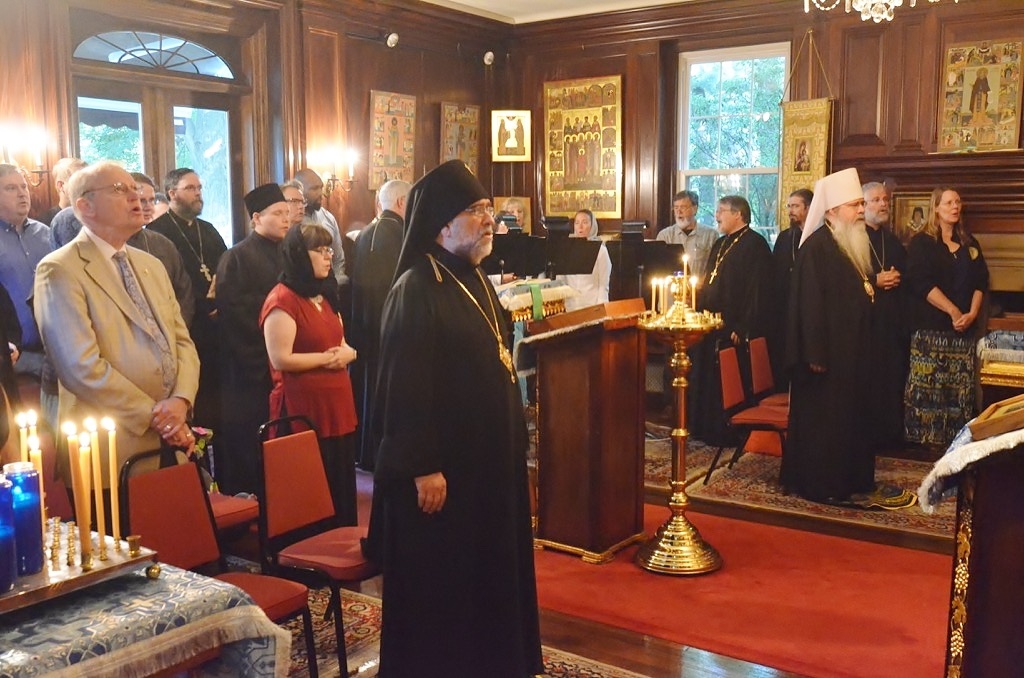 His Eminence, Archbishop Michael was present from Tuesday through Thursday and also facilitated daily roundtables, one of which attracted nearly 50 distance participants as it aired live on the OCA Facebook page. [Watch part one and part two of the archived live video.]

Participants also attended the Divine Liturgy at the Chancery’s Saint Sergius of Radonezh Chapel, celebrated by Father Daniel Kovalak.  Certificates of Completion were awarded to the participants at the conclusion of the week. 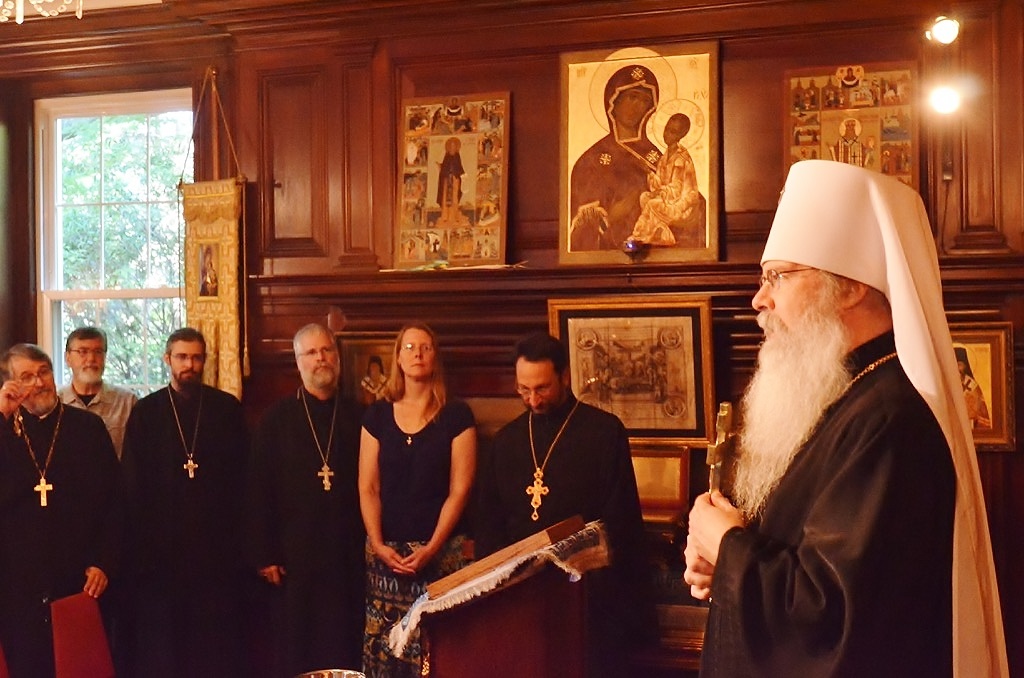 “The hard work in planning and preparing a real missions school shone through,” said lay participant Jamie Magruder of Saint Andrew Church, Baltimore, MD.  “The week’s holistic approach to parish ministry and evangelization proved as suitable to an established parish as one in the early stages of corporate life.  The case studies of real-life missions by their current or former priests brought parish issues to life.”

Recordings of Mission School sessions will be made available in the near future.

The third annual Mission School will be held in the summer of 2017 at a time and place to be announced.