Home/Jurisdictions/Join the OCA Stewards:&nbsp; Make your donation today to this year’s St. Herman Appeal!
Previous Next 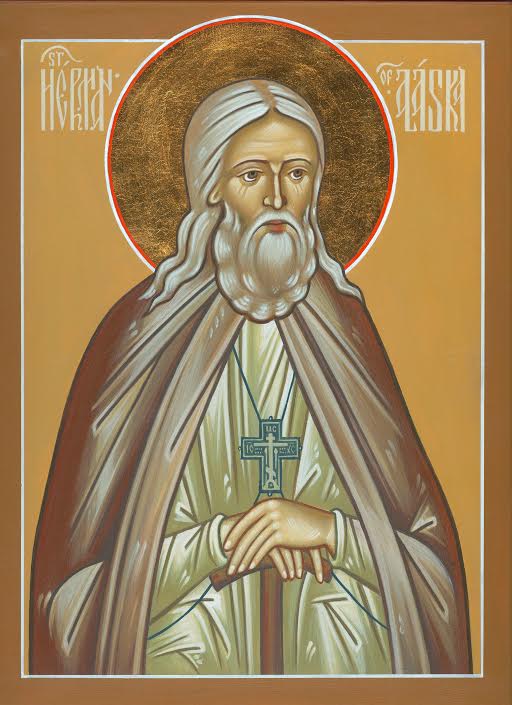 In a letter dated August 9, 2016, His Beatitude, Metropolitan Tikhon, invited the faithful to join him in supporting the Stewards of the Orthodox Church in America’s Saint Herman Appeal.

“Saint Herman was at once a humble monk and a strong missionary, an ascetic in prayer and a model of Christian stewardship,” Metropolitan Tikhon writes.  “His deep love for God was reflected in his care for orphans, his attentiveness to the sick and the comfort he offered to the afflicted.”

The text of Metropolitan Tikhon’s letter appears below.

The Feast of Saint Herman of Alaska

Dearly beloved in the Lord,

I greet you in the joy of our Lord Jesus Christ as fellow Stewards of the Orthodox Church in America. I offer my prayerful gratitude to God for the love you have for our Church in North America and for your generosity in helping to fund vital ministries and programs so that clergy and laity across the continent might more effectively bear witness to our Lord and Savior Jesus Christ.

One of the most inspiring examples of such Christ-like witness is found in our Venerable Father, Herman of Alaska, the first glorified saint of North America. Saint Herman was at once a humble monk and a strong missionary, an ascetic in prayer and a model of Christian stewardship. His deep love for God was reflected in his care for orphans, his attentiveness to the sick and the comfort he offered to the afflicted.

All of our ancestors – the men and women who nurtured and cared for Christ’s holy church on this continent over the past two centuries – were filled with this same zeal for God. They were grandparents, parents, friends, wives, husbands, children, classmates, neighbors, roommates, co-workers, and even strangers who came from diverse backgrounds and traditions, yet were united in the one, holy, catholic, and apostolic Orthodox Faith.

Their stories, combined with those of the saints and with our own, reveal the Church in this land to be a mosaic that celebrates our cultural diversity and highlights our shared unity in the Faith. Each of us has experienced a piece of the history of the Orthodox Faith here in North America, and as Stewards, we have a responsibility to share this experience and this history beyond our parish walls.

It is up to us to learn about and tell the stories of Saint Herman and the early mission, to remind ourselves and our children of the many labors of our ancestors – both blood relatives and those who are our spiritual ancestors – and to pave the way for the continued good work being done in the dioceses and parishes of the Orthodox Church in America in our own time.

Today marks the start of the Saint Herman Appeal – one of two annual campaigns – to encourage your financial support for the pastoral, musical, evangelistic and educational programs of the Church. I hope you will join me in being proud of what God has blessed in our church, and that you will consider becoming a member of the Stewards of the Orthodox Church in America – or, if you are already a member by renewing your gift today. May the Lord continue to grant you every blessing for your salvation and for the growth of His Body, the Church.

Yours in Christ,
+ Tikhon
Archbishop of Washington
Metropolitan of All America and Canada