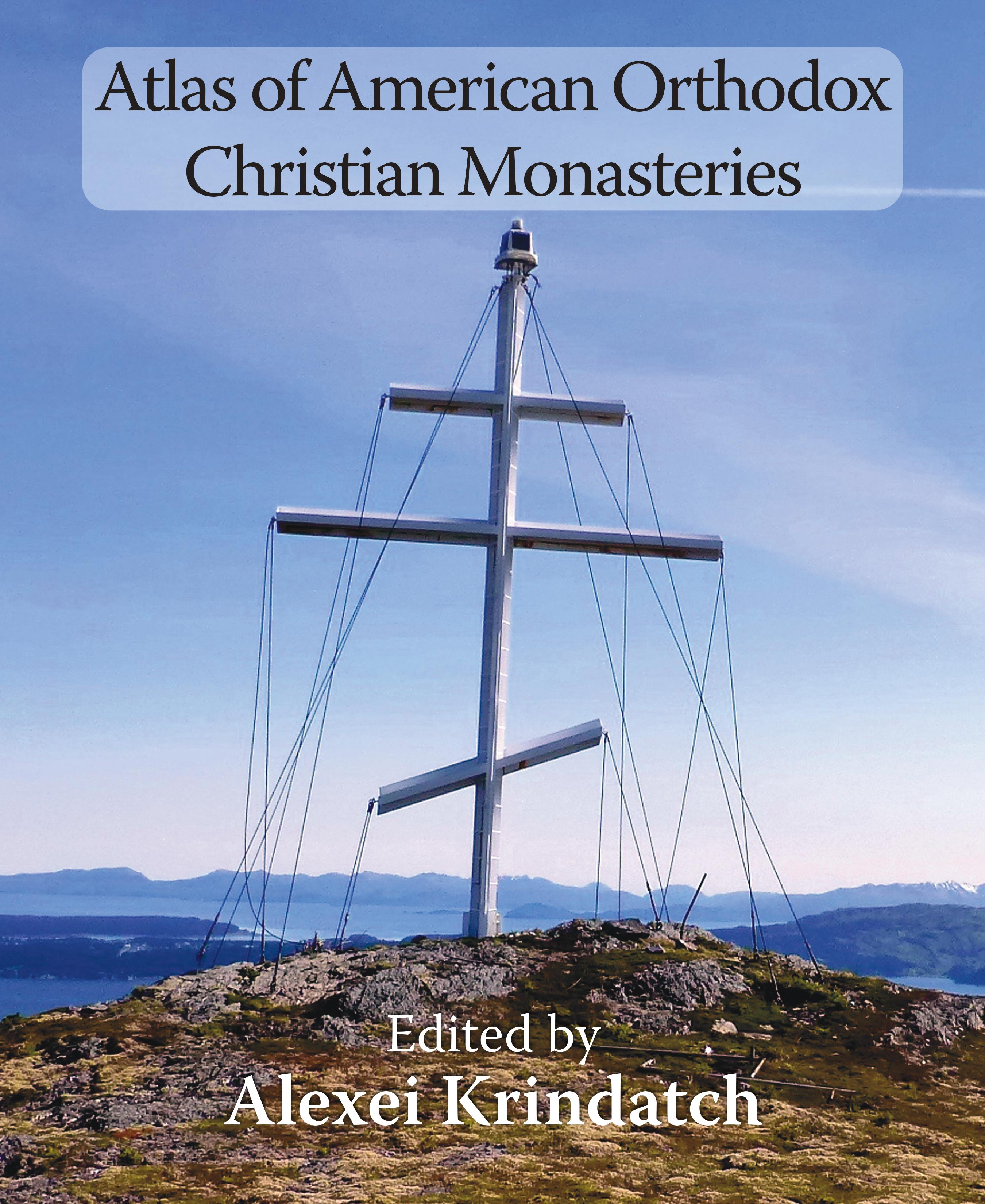 The second revised edition of the widely popular Atlas of American Orthodox Christian Monasteries has been released by the Assembly of Canonical Orthodox Bishops of the USA. The revised edition has been updated to include an introductory message from the Chairman of the Assembly, Archbishop Demetrios, and information on two newly formed monastic communities. The Atlas can be purchased directly from the publisher, Holy Cross Orthodox Press, or on Amazon.com.

Drawing on extensive research, as well as fascinating stories and insider anecdotes, the Atlas offers readers:

In addition, twenty-two featured monasteries share their personal stories and offer a glimpse into the surprising spiritual appeal of monastic life in 21st century America.

Edited by Alexei Krindatch. 150 pages of text are accompanied by four sets of color maps and more than one hundred photographs depicting everyday life in US Orthodox monasteries. The Atlas is album size—9″ by 11.” The full table of contents is provided below.

The Atlas can also be purchased through Holy Cross’ online bookstore.

Message from Archbishop Demetrios, Chairman, Assembly of Canonical Orthodox Bishops of the USA

Overview of Orthodox Christian Monasteries in the United States

Protection of the Most Holy Mother of God (“New Gracanica”) Monastery, Third Lake, Illinois (Serbian Orthodox Church in the USA)

If You Decide, to Go: a Few Simple Rules to Follow When Visiting an Orthodox Christian Monastery