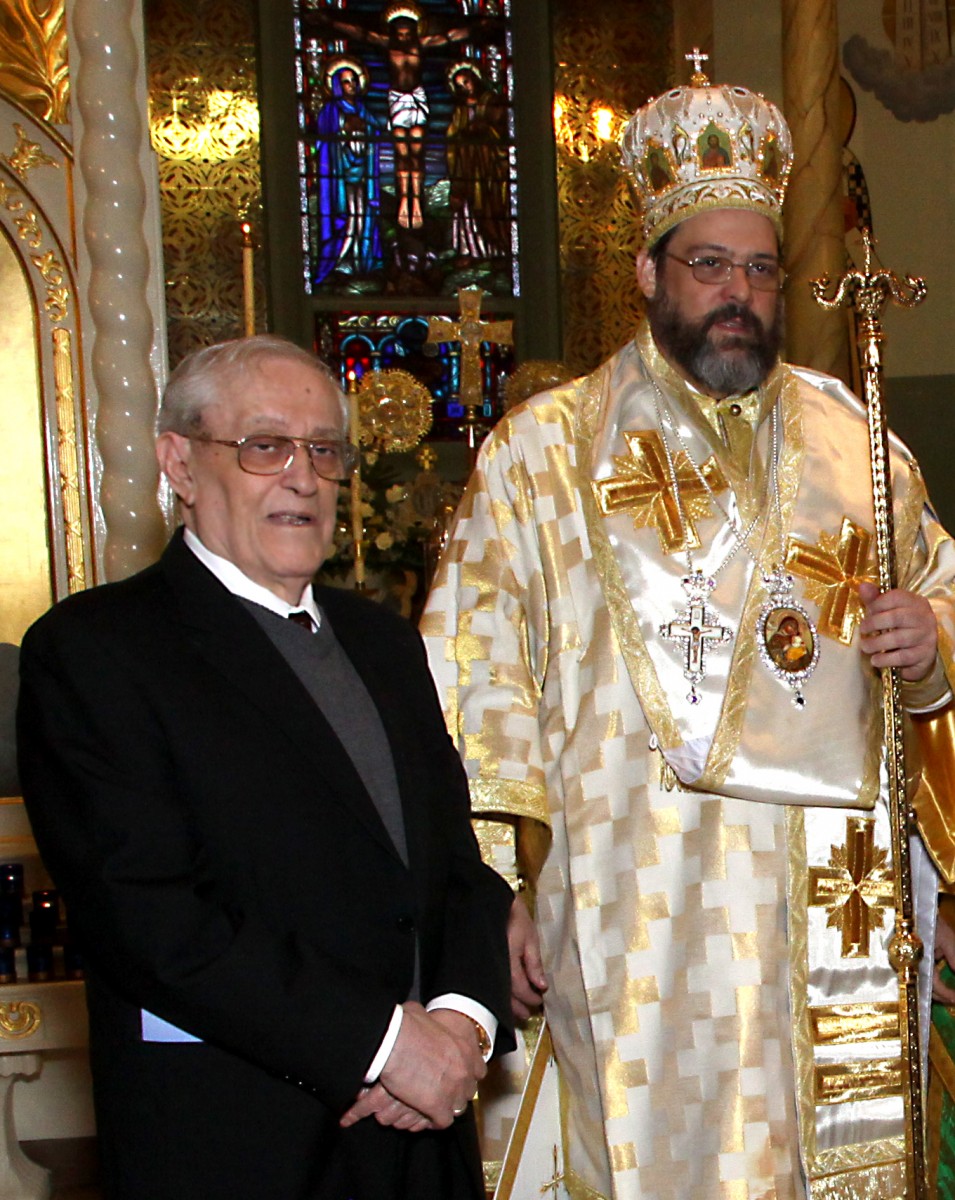 JOHNSTOWN, PA –   It is with  great sadness and prayer that the Diocesan Chancery announces that the servant of God Peter Tatsis, the father of His Grace Bishop Gregory, reposed in  the Lord on Monday June 6, 2016.

Peter was born in Asimohori, Epirus, Greece on August 15, 1931. He immigrated to the U.S. at age 19 following the Greek Civil War and settled in New York City for 5 years. He married his wife of 58 years, Antonia, on February 9, 1958. They then settled in Charlotte, NC. Along with his wife, Peter operated many restaurants including the Hutchinson Avenue Grill, Tatsis Restaurant, the Patriot Restaurant, Tasos Restaurant and the Crimson House Restaurant. When he semi retired, he became a courier for First Union Bank in Charlotte. Peter was a member of Holy Trinity Greek Orthodox Cathedral in Charlotte, NC  where he served on the parish council and was a choir member for many years. He was also a member at St. Nektarios Greek Orthodox Church.

Peter had a great love of family. He sponsored the immigration of his siblings and their families to the U.S. He stressed the value of hard work and education to everyone. He was a lover of Greek music and dancing, especially his beloved Epirotika from the Northern section of Greece. In his early years, he loved recording super 8 movies and videos of family vacations and significant family events. He continued to watch these recordings throughout his life.

The Tatsis family will greet friends from 11:00 AM until 11:30 AM, Thursday, the 9th of June 2016 at St. Nektarious Greek Orthodox Church. located at 5108 Kuykendall Road, Charlotte, NC. The Funeral Service will follow at 11:30 AM. Burial will follow in Evergreen Cemetery.  Those who wish may offer condolences online here

In addition to his son, Bishop Gregory, Peter is survived by his wife, Antonia, his daughter Alexandra P. Tatsis, brothers: Tasos Tatsis, Angelo Tatsis and his wife, Avgoula; sister in law, Anthoula Tatsis, all of Charlotte, Reverend Dionysios Tatsis and Presbytera Marianthi, sisters Ekaterina Skourtis and Evthokia Siozos, all of Greece, many nieces and nephews and his Godson, Tommy G. Holevas and a very special little boy, Nathan.

He was preceded in death by his parents, Reverend Dimitrios Tatsis and Presbytera Georgia, his brother, Nickolaos D Tatsis, sister in law Sophia Tatsis, and niece, Vivian Tatsis Stergiou and a God-daughter, Flora Koulouris. 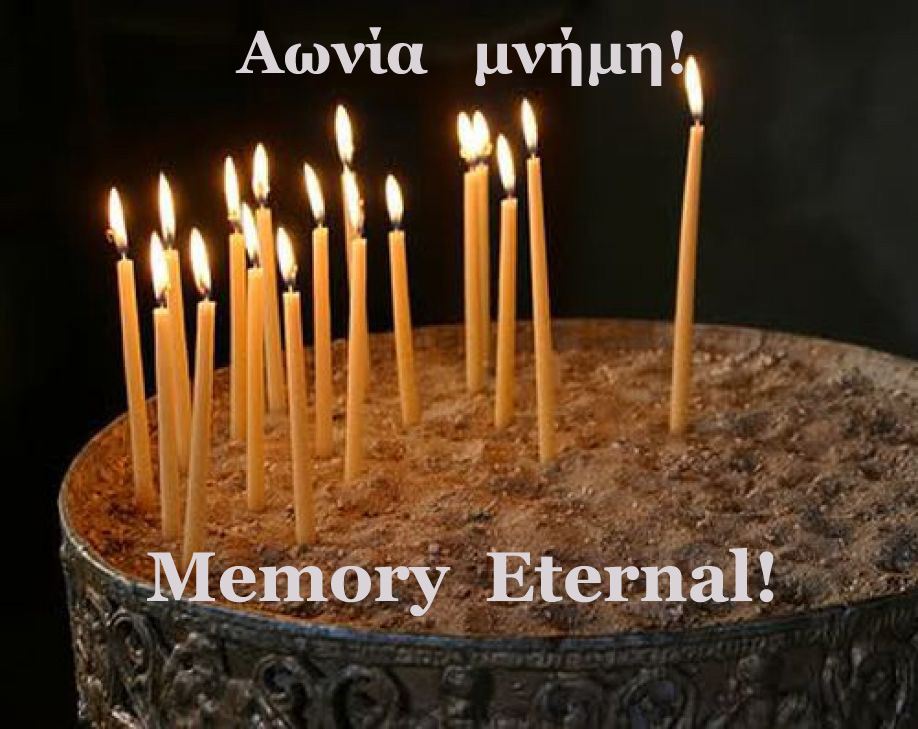 O God of spirits and of all flesh, Who has trampled down death; You have overthrown Satan and have given Life to Your world: now give rest, Lord, to the soul of Your newly departed servant Peter, in a place of light, a place of refreshment and a place of repose, where there is no sickness, sighing nor sorrow. As You are a Good God, Who loves mankind, pardon every sin, which he has committed, whether by word or by deed or by thought, for there is no one who lives and has not sinned. You alone are without sin,  Your Righteousness is Eternal and Your Word is Truth. For You are the Resurrection, the Life and the Repose of your newly  departed servant Peter, Christ our God and to You we give glory, together with Your Father, Who is from Everlasting, together with Your All-Holy, Good and Life-Creating Spirit, now and ever and forever. Amen!